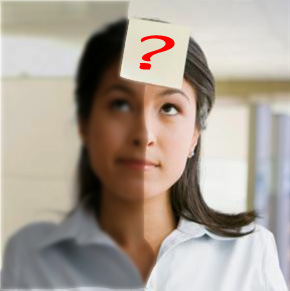 Have you ever seen a friend with depression without reason for two consecutive weeks? Beware. It is one sign of bipolar disorder.

Bipolar disorder is a disorder that can arise when feelings of depression or the opposite—when someone feels a sense of excessive joy. It could happen repetitively and a lifetime.

Bipolar disorder also chronic, serious, and potentially suicidal. The death rate due to bipolar disorder is two up to three times higher than schizophrenia. However, it is a disorder that can be overcome.

Unfortunately, this disorder is often treated the same as other psychiatric disorders. The reason is these diseases have similar symptoms: hallucinate, experiencing anxiety and depression.

Early detection of bipolar disorder can be done using the Mood Disorder Questionaire (MDQ) by looking at the patient’s symptoms, such as feelings of excessive joy, confidence high, talkative, have risky behaviors, more interested in sexuality and wasteful.