In September 2016, some researchers in Denmark published a huge study, with data from more than a million people over almost 20 years. What they found was a connection between women using hormonal birth control and taking antidepressants.

Needless to say, it’s been making waves on the Internet, as reporters blast out headlines like “The Pill Causes Depression.” But like so many things in science, and especially research on humans, it’s not really that simple.

The pill has its pros and cons, and it’s used for way more than just preventing pregnancy. Whether you’re using pills, patches, injections, or implants, hormonal birth controls all basically work the same way.

They dump some synthetic hormones into your bloodstream – mostly progestins, and sometimes estrogen. Normally, these hormones are made by the ovaries at certain times in certain amounts and help with lots of biological stuff. Estrogen regulates the menstrual cycle, for example, and progestins help bulk up the uterus to get it ready for a potential fetus. Adding a bunch of synthetic hormones stabilizes those normally-changing levels, which stops the ovaries from releasing eggs, so there aren’t any around to be fertilized in the first place.

Together, these effects are really potent and make it a lot harder to get pregnant. Even when it’s used imperfectly, some estimates say only about 9 women in 100 will get pregnant while just on the pill. Compared to the 18 women in 100 that might get pregnant from imperfectly using male condoms, that’s pretty good. But birth control isn’t just used to control births! Synthetic hormones can help patients with other health conditions, too.

ALSO READ: 7 Surprising Facts About Stress That You Have Never Known Before

Scientists think the extra synthetic progestins might tell the body to kill off older ovarian cells, so they don’t stick around and have the chance to mutate and become dangerous. So the pill can do a lot of good, but there are some risks, as well. Research has found a very small possible increase in the risk of other cancers, like breast and liver cancer, in patients that were using hormonal birth control with extra estrogen. 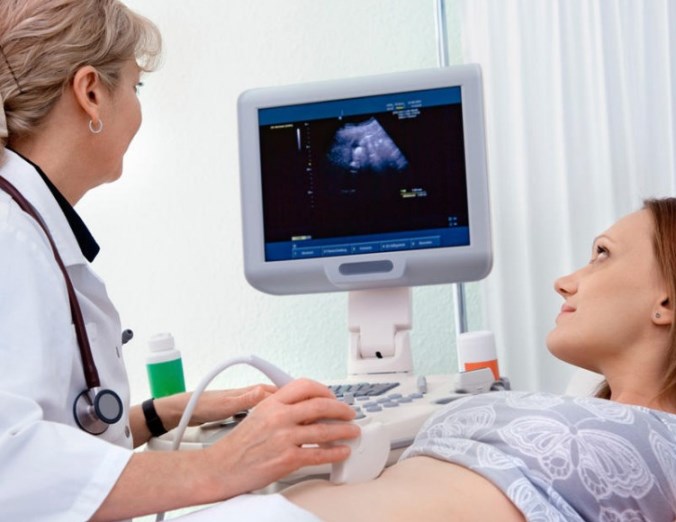 A similar risk has been seen in people who get their periods early, or never have kids. This link is still pretty uncertain, but it seems to be a danger from exposure to lots of estrogens, natural or artificial.
Some researchers think this might have to do with cells breaking down the estrogen and making oxygen radicals, which are really chemically reactive, can damage DNA, and cause cancerous mutations.

On the other hand, pills with synthetic progestins can make it more likely for blood clots to form in veins, a condition called deep vein thrombosis. Researchers think the synthetic hormones in the pill can trigger an increase in blood clotting factors, basically making blood “stickier” and more likely to clump up. If these clots break loose, they can travel to the lungs and block an artery, and keep oxygen from getting into the bloodstream, which can be deadly.

ALSO READ: How To Avoid Listeriosis During Pregnancy?

But, even though there were over a million people surveyed, they were all Danish women, which is a pretty limited population. Plus, contraceptives have changed a lot in the past 20 years while they were collecting data, so it’s hard to figure out what specifically about the hormonal birth control might be to blame. So it is an important study to help us understand some of the possible risks of the pill and other hormonal methods. But it’s also just one piece of evidence.

Ultimately, we can only say that there’s a correlation in their data, but we can’t know anything for sure about causation yet. As for other research: In 2012, a meta-analysis of studies from 1976 to 2010 on hormonal birth control and depression didn’t find a clear link between the two. But there also weren’t that many studies out there – the scientists were only able to look at around 25 research papers and reviews.

So, does birth control cause depression? Maybe… but maybe not. But lots of scientists agree that more research needs to be done! Hormonal birth control has completely changed the game in health and letting people choose if and when they want to become pregnant. And like any medical treatment, it comes with some risks. It’s up to researchers and doctors to figure out how high those risks are – and up to individual people to decide whether those risks are worth the benefits to them.