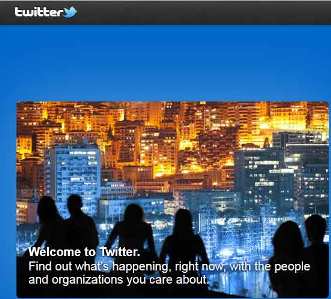 Twitter is a social network that share information very quickly. Every second, thousands of the latest chirp appears in the timeline. Information overload will hover in your head.

But unlike before, the happiness level of Twitter users has decreased. Researchers from the University of Vermont using social media service Twitter to learn about a person’s happiness, through the analysis of trillions of words used in millions of chirp (tweets).

Researchers analyzed more than 46 trillion words of the tweets of 63 million people since January 2009. Each word gives an emotional level with a scale value of 1 to 9, which means the value of 9 indicates the happier.

After all the words given ranking, researchers looked for patterns related to time, date or location of the tweets is currently posted.

The results indicate that happiness has been in decline since April 2009. In addition, the people are happier on weekends and less happy at the beginning of the week.

Researchers found that twitter users are happier at night than the morning. Researchers also noted a decrease in happiness associated with several events, such as the tsunami in Japan.